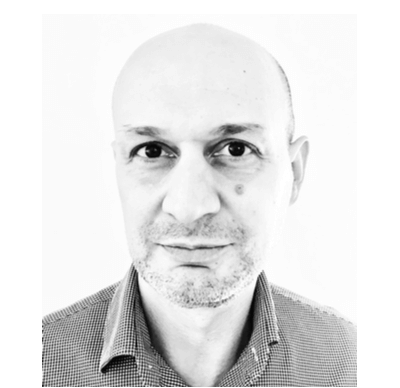 Graduated from Legal and Accountability at the University of Lance (France).

Enterpreneur, having owned and runned his own business in the UK for many years, he moved to Barcelona in 2007, where he worked several years at an American Credit and Financial Institution.

In 2017, he decides to start a new adventure and join the rest of the team in Athens. Since then, it has been involved in many projects and has now a great knowledge about Greece an its vibe.

Now, as you were able to get a picture of who we are, it is up to you to contact us and lay the foundation for a new and successful business relationship. Our team consists.